Videos not to miss - This Week.. 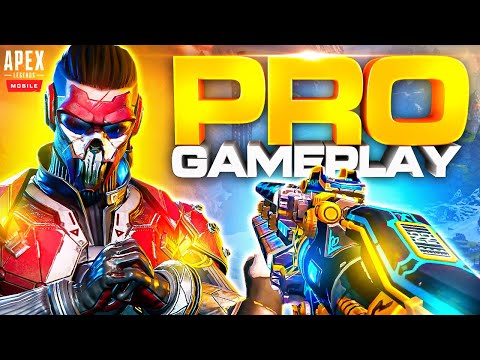 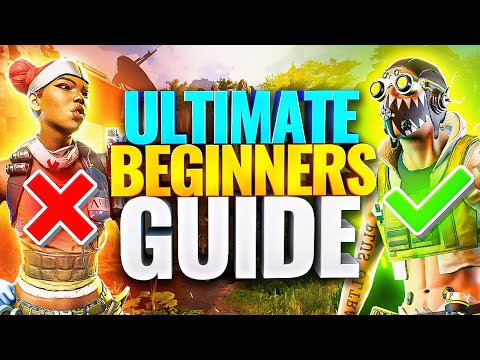 How to Go From NOOB to PRO in Apex Legends Mobile! (Beginners Guide) 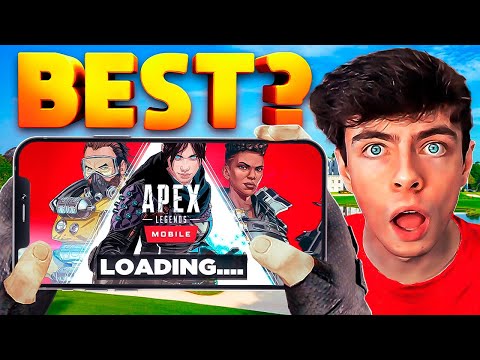 The TRUTH about APEX LEGENDS MOBILE… 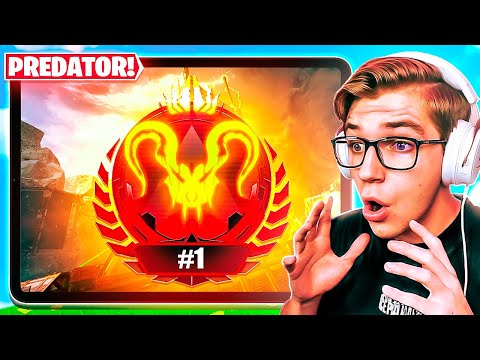 How I Hit Predator Rank on Apex Legends Mobile! 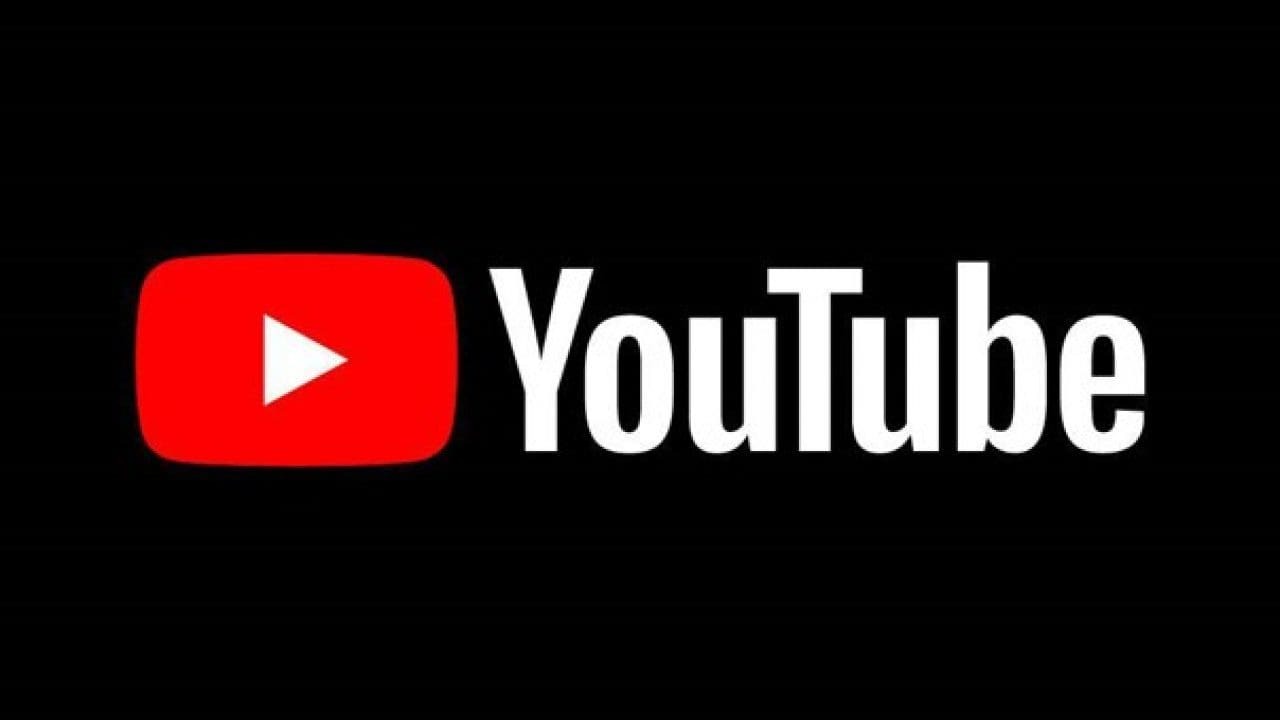 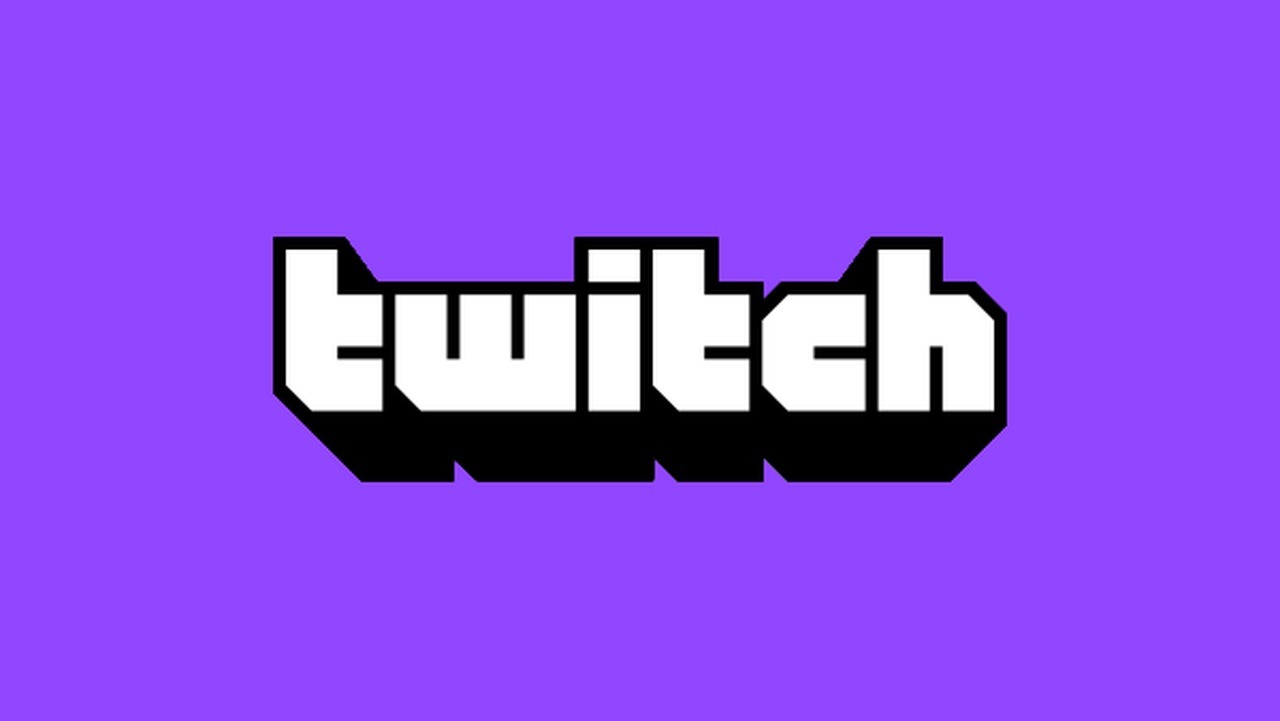 “At this point in time - Aim assist has been found to be a very controversial topic in the Apex Legends Mobile community ever since the Soft Launch began, some players have been voicing their concerns claiming the feature as way too powerful, and on the other hand there's actual players suggesting that it's not that overpowered afterall. Major developments suggest that we may possibly see the end of Aim Assist pretty soon - Respawn Devs has been closely monitoring community suggestions throughout this Soft Launch phase, and Aim Assist, May well be on the way out the door. The many players who are new to Apex Legends Mobile may be at unease right now as Aim assist is a vital part of how they play and may well be the contributing factor to their successes. It is with an ease of mind though to mention that these changes may well as never happen as the Console and PC Versions of Apex Legends Mobile have not seen the end of their Aim Assist woes so for those that rely on Aim Assist should have nothing to fear for the time being.

Apex Legends Mobile to boast mechanism similar to its predecessor and will look to bring excitement to the mobile genre. Respawn have already opened Pre-registration for Apex Legends Mobile and will be looking forward to move into the next phase which is Global Launch.

Apex Legends Mobile is looking more likely to arrive within the forth coming summer season dependent on positive data received during Soft Launch. It is with great enthusiasm behind the scenes of development, Respawn is looking for a successful launch and this will rely heavily on how well the community receives it.

With this in effect certain limited regions are still receiving the Soft Launch ahead of others, Includes - Argentina, Colombia, Mexico, Peru, Indonesia, Malaysia, Phillipines, Singapore, Australia and New Zealand [May not be limited to]. What to expect in Apex Legends Mobile Season 1

Apex Legends Mobile is a Free to play shooter game that boasts features different to what other shooter games offer. The hype around since it's release has been gaining traction as many players across the globe anticipate the global launch.

The global launch is expected to happen during the summer period of this year and there's a bunch of features expected to arrive with it as well that i can agree many players would easily welcome and embrace these additions. click image below to view more 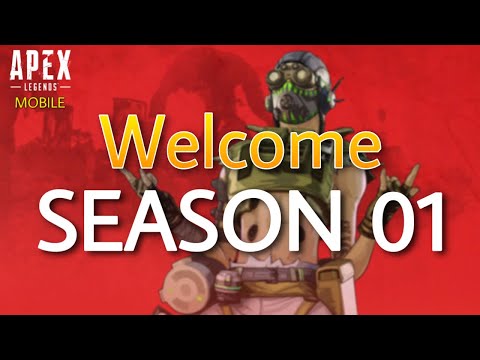 Features we expect to see during Global Launch:

1. Cross-play for mobile devices
Great way to test the levels compared between Mobile, Console and PC players. We may not get this feature as it's not feasible, however it would be a great addition.

2. 120Hz support across all devices
Other mobile games already boast this feature and may well be an added feature in the future of Apex Legends Mobile.

3. Custom/ Reworked Maps
It is expected that the mobile genre of Apex Legends Mobile will exclusively have it's own features separately from those of the Console and PC version, and Custom Maps could be well one of them. 4. A Solo Mode
The community itself has been begging for a permanent feature such as this, as we all the know queuing with randoms can be dreadful, and this feature being added could be a peace of mind who wants to avoid randoms.

5. Controller Support
Not all the time every player is interested in covering their screen with all their fingers applying unimaginable amounts of pressure, Adding Controller Support is a way to eliminate this as well as preserving healthy screen life for more than casual players.

6. An Offline Mode/ Story Mode
It seems to be gone are the days when players were able to play offline and enjoy story modes in a game, as unlikely this feature is to happen - it still may have small percentage chance but never 0.

Click Season 1 image thumbnail above to watch another feature to be added that was not mentioned in this article. see you there...

As we speak, Respawn's attention on mobile optimisation has been increasingly becoming more of a topic, Soft Launch results have provided feedback to the dev team as well as server side testing plays a role on operating system requirements.

As we progress, Apex Legends Mobile developer team are looking to add more of a range to mobile usability across the spectrum, to be able to launch on many mobile devices as possible, This seems to be the goal of the developer team, as its expected - millions are anticipating the release.

OR Get featured here!

As the market for mobile devices performance rises, the capabilities expand - competing amongst the top performing Consoles.
In terms of other features, Respawn have received feedback requests to add kill cam to Apex Legends [looking to include] Mobile, and 2022 could be the year it will be implemented.

Respawn will be looking to take a mobile first approach when delivering new content to it's Apex Legends Mobile franchise, which seems to include new characters, gameplay modes, progression systems, and assorted extra content. This by far, has resulted in the main Apex Legends supporter base getting a bit red over exclusive skins and animations that are yet to be confirmed for release on any platform other than mobile, Cosmetics themselves probably won't have a substantial effect on the game itself, even though exclusive characters and gameplay modes much likely could.

In conclusion - The successes of Respawn Apex Legends franchise is heavily looking to repeat its fete on the mobile market and anything besides a succesful launch will not be the aim.
Be sure to stay in tune with the community and reach out to us to provide feedback, contribute to topics or to simple let us know how you feel. just click the mail icon on the left sidebar.

Feature Not Available and Still Under Development

Will Apex Legends Cross Progression be coming to mobile?

5 Attachments to use right Now! in Apex Legends Mobile